Medical Massage: How Jacqueline built her reputation as a specialist

Jacqueline built her clinic on a foundation of education. 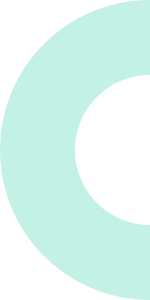 Jacqueline describes massage therapy as her calling. After earning an engineering degree, working in corporate America, and a career in retail, she felt the need to reinvent herself. Jacqueline needed a change. As she worked her way through her a list of possibilities, one idea remained constant - massage therapy. She couldn’t put her finger on why, but something in her just knew that was the right path.

In school, Jacqueline enjoyed studying functional anatomy and taking specialized courses, like precision neuromuscular therapy. This, coupled with her background in science, shaped the clinic she would eventually build.

Jacqueline had no interest in providing spa services. Instead, she wanted to be seen and respected as a medical professional, so that’s how she marketed herself.

She invested heavily into continuing education. The more she learned, the more things she wanted to learn.

Jacqueline opened her private practice in 2007. Then, four and half years later, she bought another therapist’s practice. The melding of these two practices, and eventually a third, is what became The Stillpoint Therapeutic Massage Center.

After a back injury, it became clear to Jacqueline that she needed a team. That’s the only way she could remain in the massage business long-term.

The problem was that she needed therapists who had specialized skills. Her clinic was known for a higher level of skill and care. Therefore, the therapists she hired needed more than a license to practice massage. Ideally, they would have additional certifications.

Unfortunately, Jacqueline discovered many massage therapists hadn't done much continuing education. The licensing board does not require it in her state, so many don’t invest in advancing their skills. This was disheartening.

If she was going to uphold her values and the continuity of her brand, she had to find therapists willing to invest in additional training. The occasional weekend seminar was not enough to meet her criteria. She wanted massage therapists with advanced training, requiring many hours of continuing education.

To combat this issue, Jacqueline created a skill level business model to encourage her staff to pursue more education. The more specialized they become, the more they earn. She even pays for the training.

She also created an internship for students. This allows students to gain valuable skills they wouldn’t typically learn in school and enables Jacqueline to groom future employees. This strategy takes more of Jacqueline’s time, but molding the future therapists of her clinic is worth it.

The software that gave Jacqueline her time back.

Now that she has a 3,000 square foot clinic with 10 massage therapists working under her, she’s reaping the rewards of her success. She’s nearing retirement and plans to reclaim more of her time in the next few years.

The software that saves her time right now is ClinicSense. Without it, she’d be investing hours and hours each month doing administrative work.

Before she started using ClinicSense, Jacqueline used Google calendar to manage her and her staff’s appointments. This required the extra step of bcc-ing (blind carbon copying), so patient information remained private. Every day she sent out reminders to clients who had appointments the next day. This took up a lot of her time.

That all changed when Jacqueline found ClinicSense. ClinicSense made scheduling simple, files secure, and reminders went out automatically. Plus, she no longer had to spend Sunday afternoons creating emails advertising upcoming openings. ClinicSense automates those tasks too.

"I can’t say enough great things about ClinicSense. I wouldn’t even look at another product!"

ClinicSense was (and still is) everything she needed. She experimented with other software before finding ClinicSense, but nothing else offered the whole package. Once she got her staff onboard, transferring to the new system was pretty easy. Her clients have an easy time using it too.

This software has significantly decreased Jacqueline’s workload. It allows her to spend her time on what matters most. 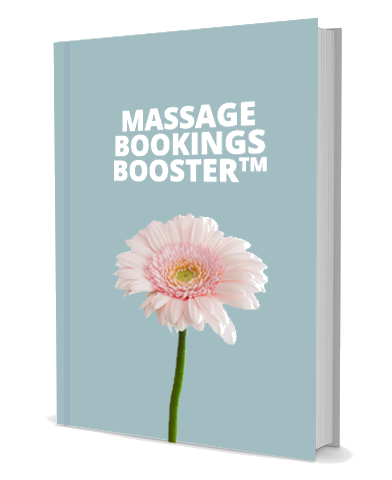